The product is implemented in Russian.

Certified version is available on request 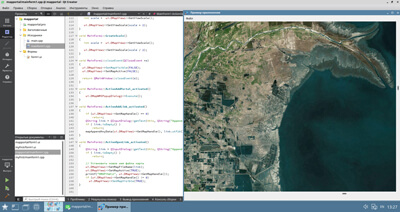 Features of the standard version of GIS Constructor for Qt Designer SE:

Features of the Free version of the GIS Constructor for Qt Designer SE:

On request, it is possible to assemble a version for the required Linux OS according to the agreed technical requirements. 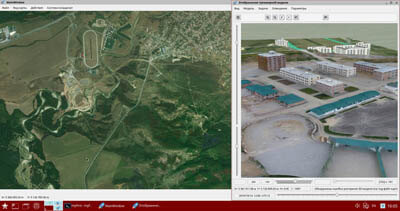 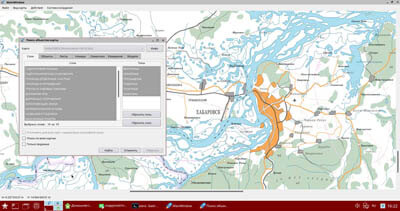